We're thrilled to announce our ongoing arts education initiative: Corita 101. Launching in what would have been her 101st year and rooted in the fundamentals of Corita's teachings, this initiative features a range of new content including videos and worksheets for all ages! Check out our initial offerings below and stay tuned for more over the coming months... 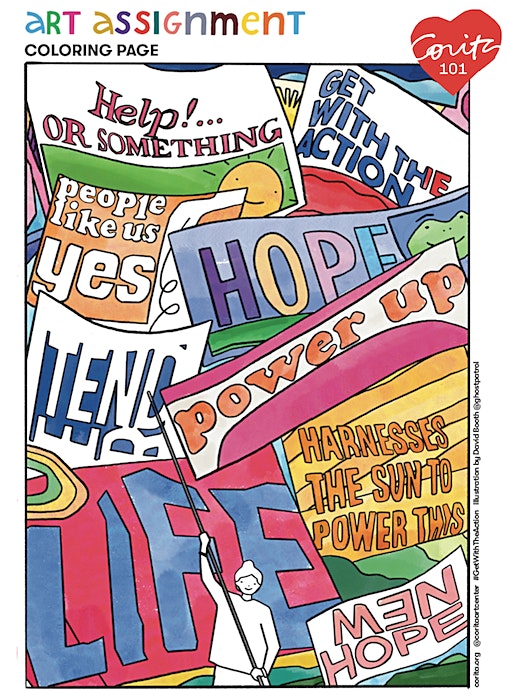 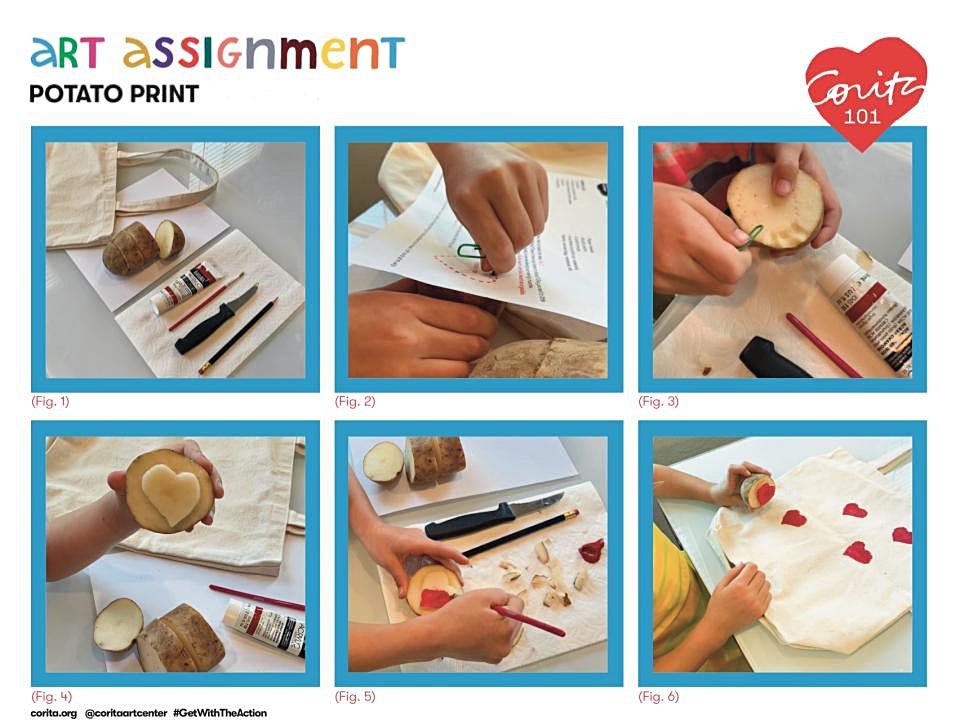 Corita 101: art assignment—potato print
Explore printmaking with supplies you likely have around the house. A step-by-step lesson on how to make your very own print using a potato. Includes a stencil to create Corita's signature heart.
Download 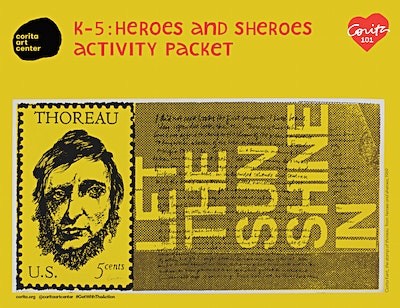 Corita 101: K-5 heroes and sheroes activity packet
Running out of activities for kids at home? Or just want to see the world like a kid again? Enjoy our new K-5 worksheets, inspired by Corita's "heroes and sheroes" series, available in English & Spanish.
EnglishEspañol 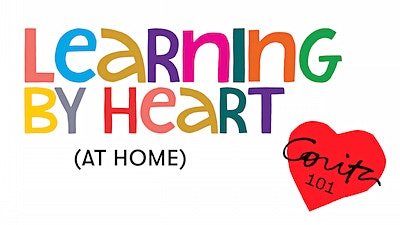 Corita 101: Learning by Heart (At Home)
We've launched a new video series inspired by Corita and Jan Steward's seminal text "Learning by Heart: Teachings to Free the Creative Spirit". This first video introduces the main concepts from the book - looking, sources, structure, connect + create, work + play, and celebration. Over the next few months, we'll be sharing videos by artists around the world responding to these ideas in their own creative practice.
Watch Now 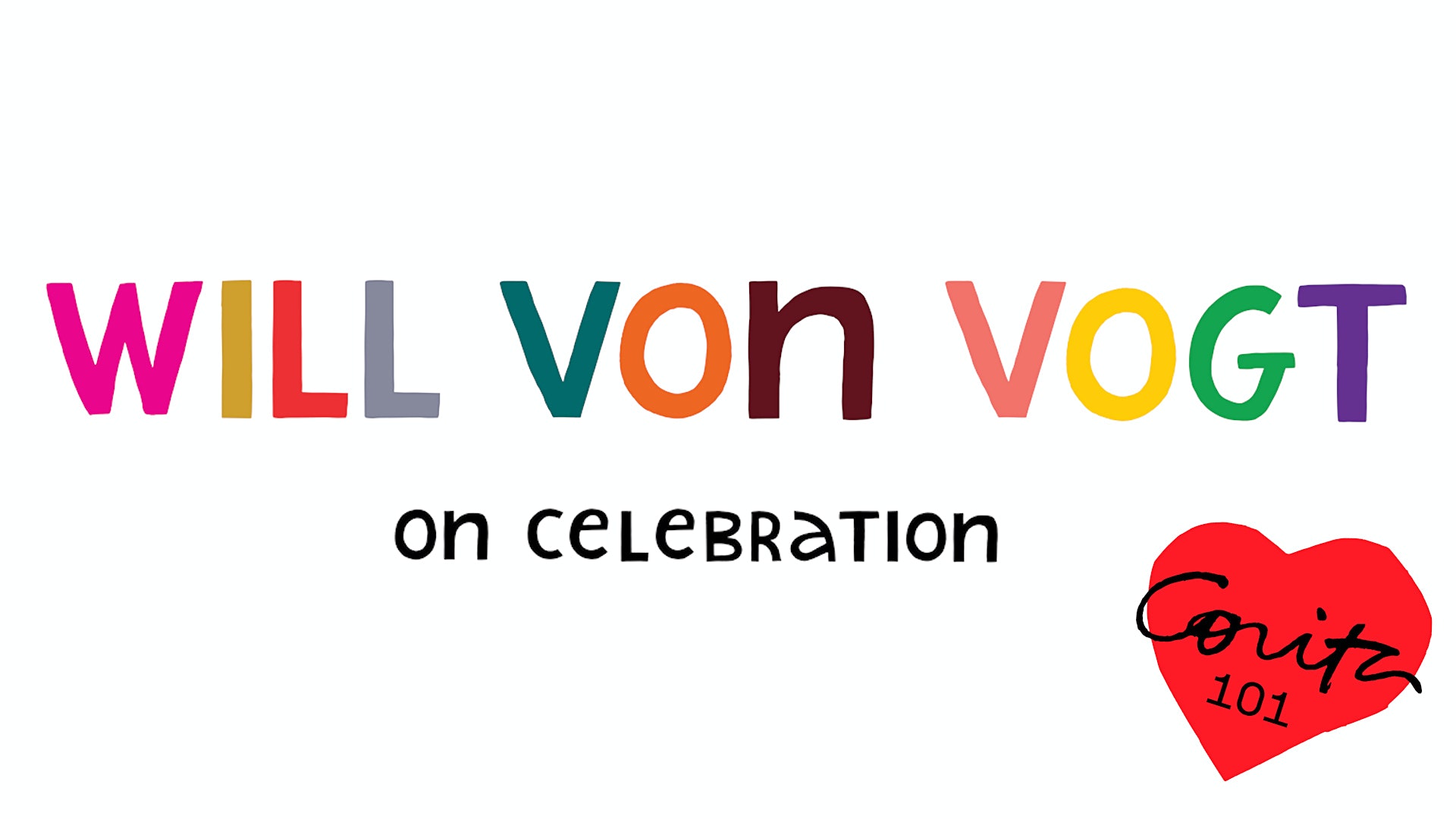 Learning by Heart (At Home): Will Von Vogt on Celebration
The first artist response video is by Will Von Vogt, an actor, writer, and performance art curator, who shares how celebration revived his spirit during a moment of creative depletion. Will is an actor, writer, and curator of performance art. He recently starred alongside Maura Tierney in “Witch” at the Geffen Playhouse and was nominated for the Albert Lord Award for Best Supporting Actor in a Comedy for the role.
Watch Now 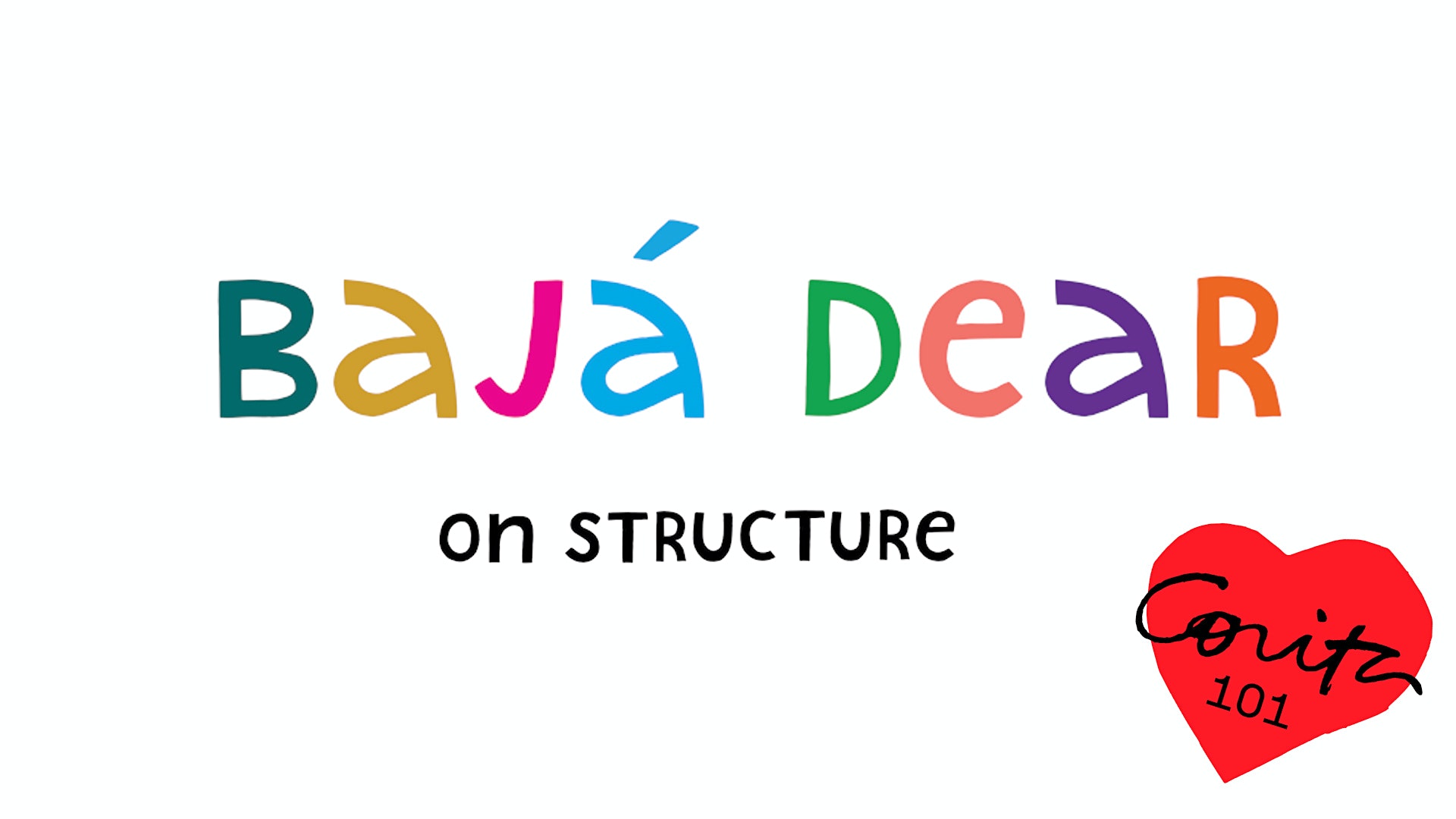 Learning by Heart (At Home): Bajá Dear on Structure
Our next artist response video is by Bajá Dear, a teaching artist based in Los Angeles. Her work with children and adults focuses on using movement to heal trauma, connect to spirit, and have fun. In this video, Bajá shares how she uses Corita's lessons on structure in her creative practice. She reminds us that structure can be anything from an assignment to a yoga mat – a safe space to help us grow.
Watch Now 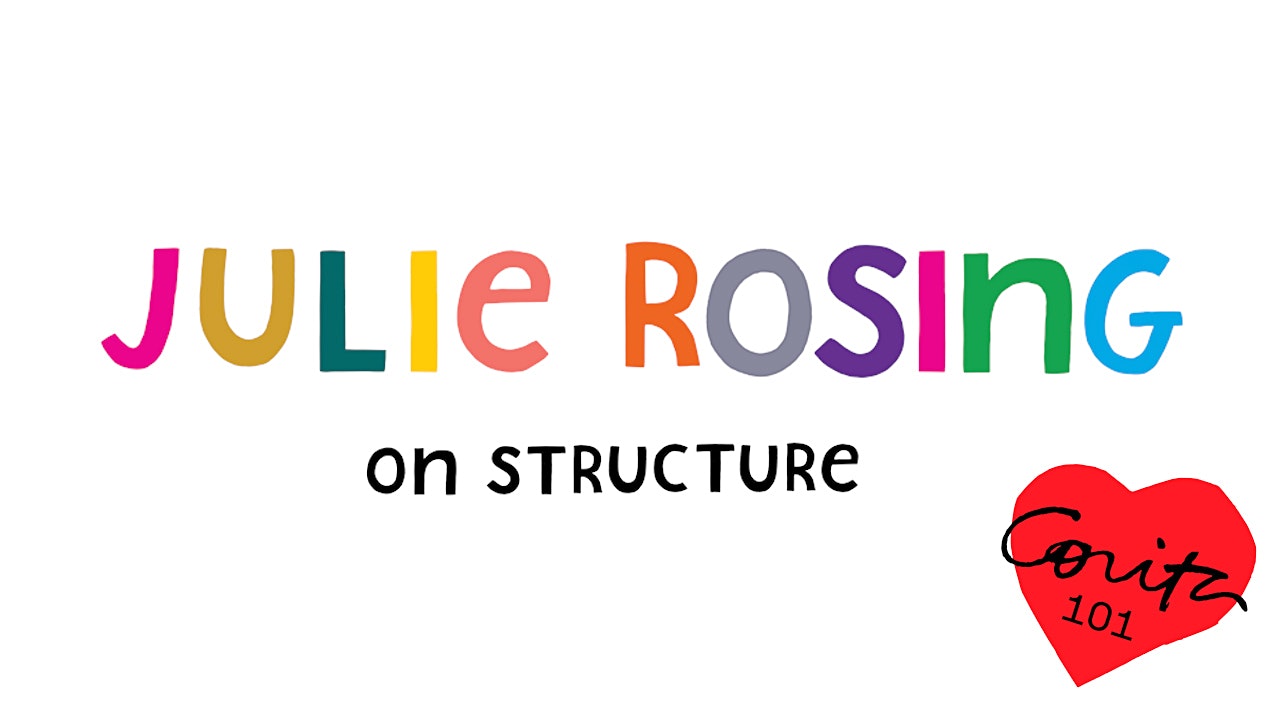 Learning by Heart (At Home): Julie Rosing on Structure
Our next artist response video is from Julie Rosing, a social media strategist and artist living in Los Angeles. She got her start in the NYC comedy scene, studying improv and sketch. In this video, she shares how Corita's ideas about structure and limitations help focus her creative energy.
Watch Now 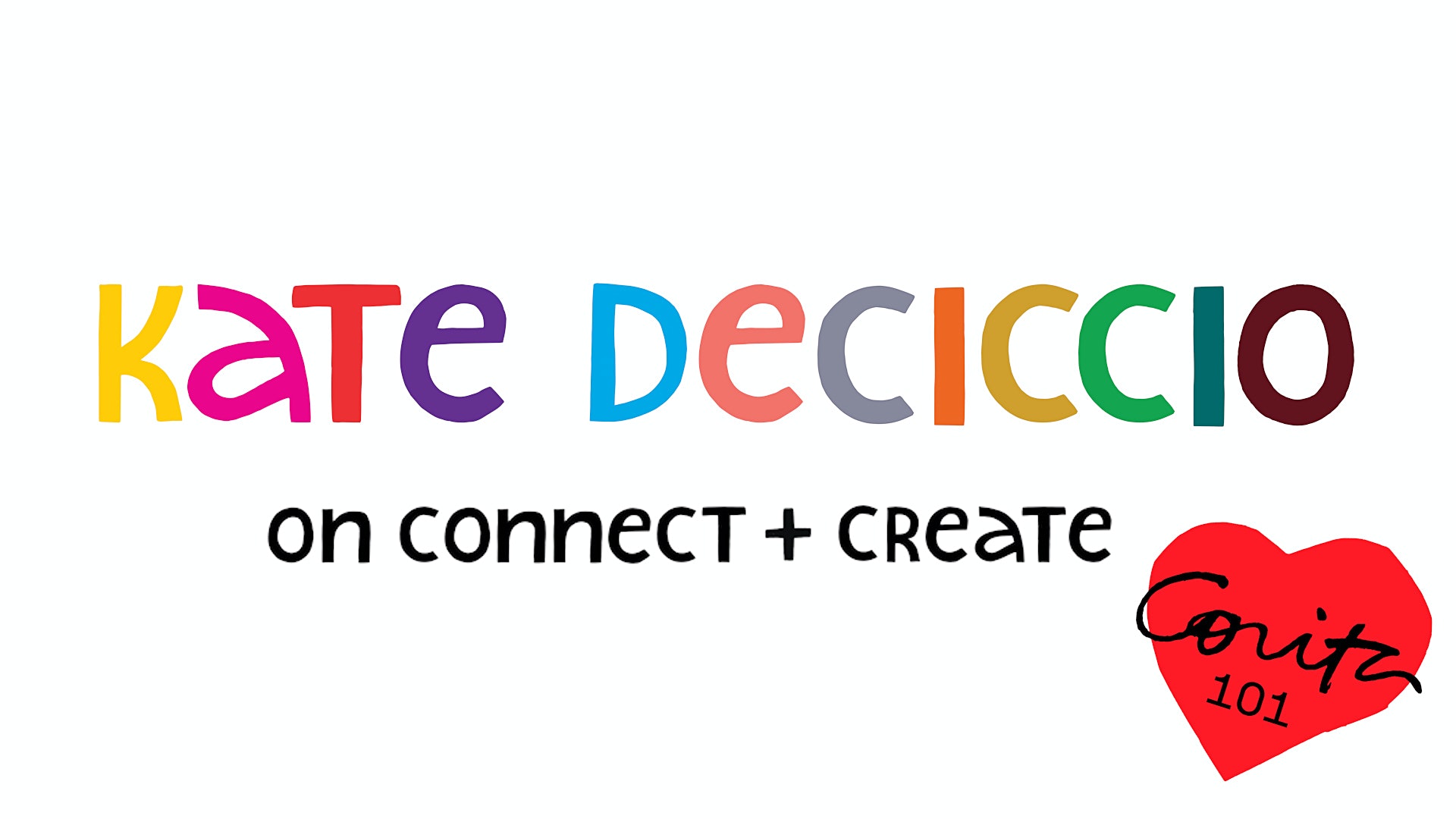 Learning by Heart (At Home): Kate Deciccio on Connect + Create
Next up in our Learning by Heart (At Home) video series is Kate Deciccio, an artist and arts educator living in Oakland, California. Kate is interested in authentic storytelling and community building. Murals are a cornerstone of her practice because they transform spaces to reflect the strength and identity of a community, and serve as a modality for truth telling, resistance, and celebration.
Watch Now 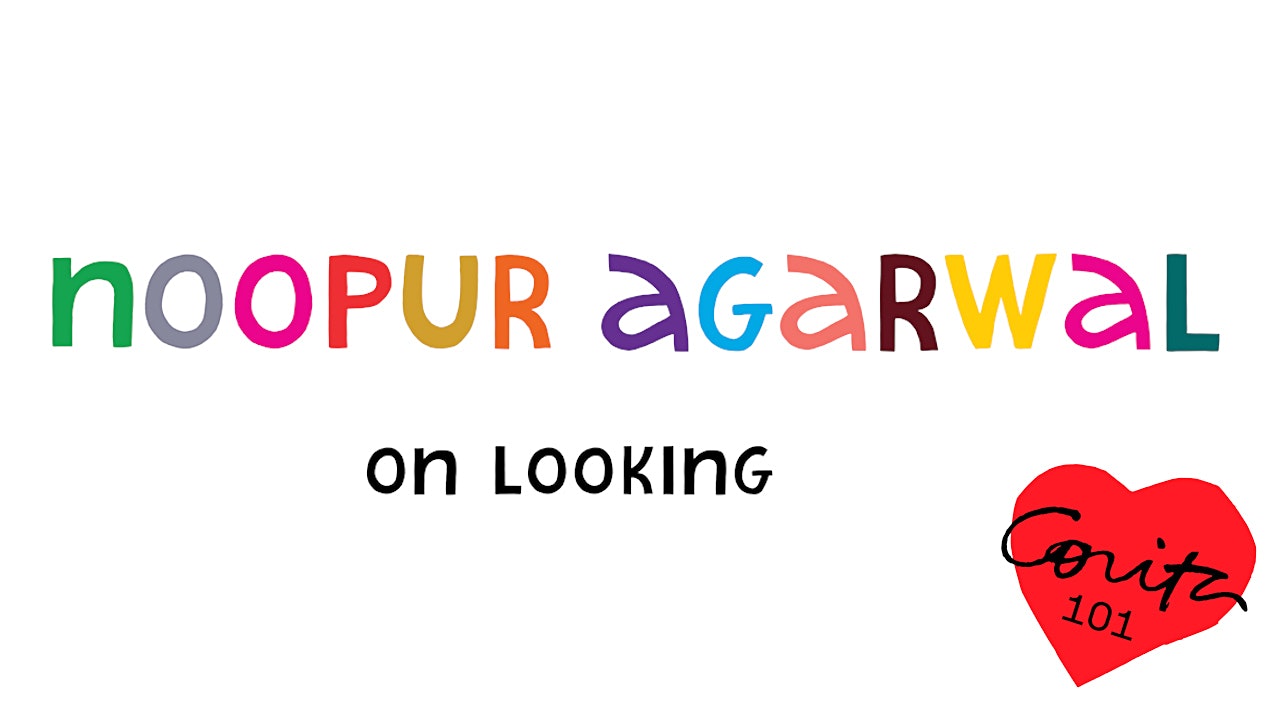 Learning by Heart (At Home): Noopur Agarwal on Looking
Next up in our Learning by Heart (At Home) series is Noopur Agarwal. Noopur is a visual communicator and design educator who works across the nonprofit, publishing, and technology sectors to create brand identities, advertising campaigns, and exhibitions. Her practice draws upon identity, cultural hybridity, and design that catalyzes change within a social context. She is currently an Assistant Professor in the Art + Architecture department at the University of San Francisco.
Watch Now 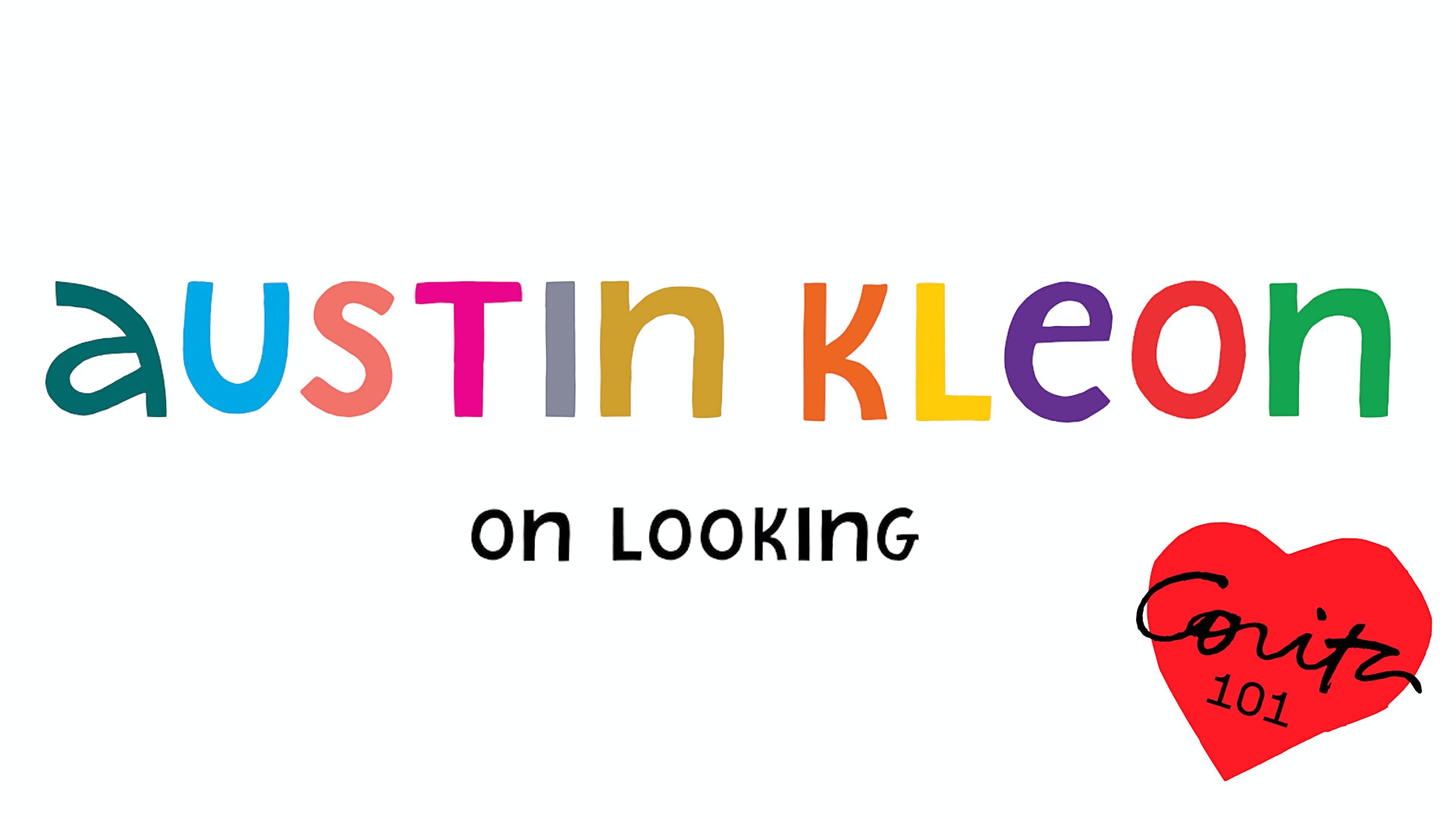 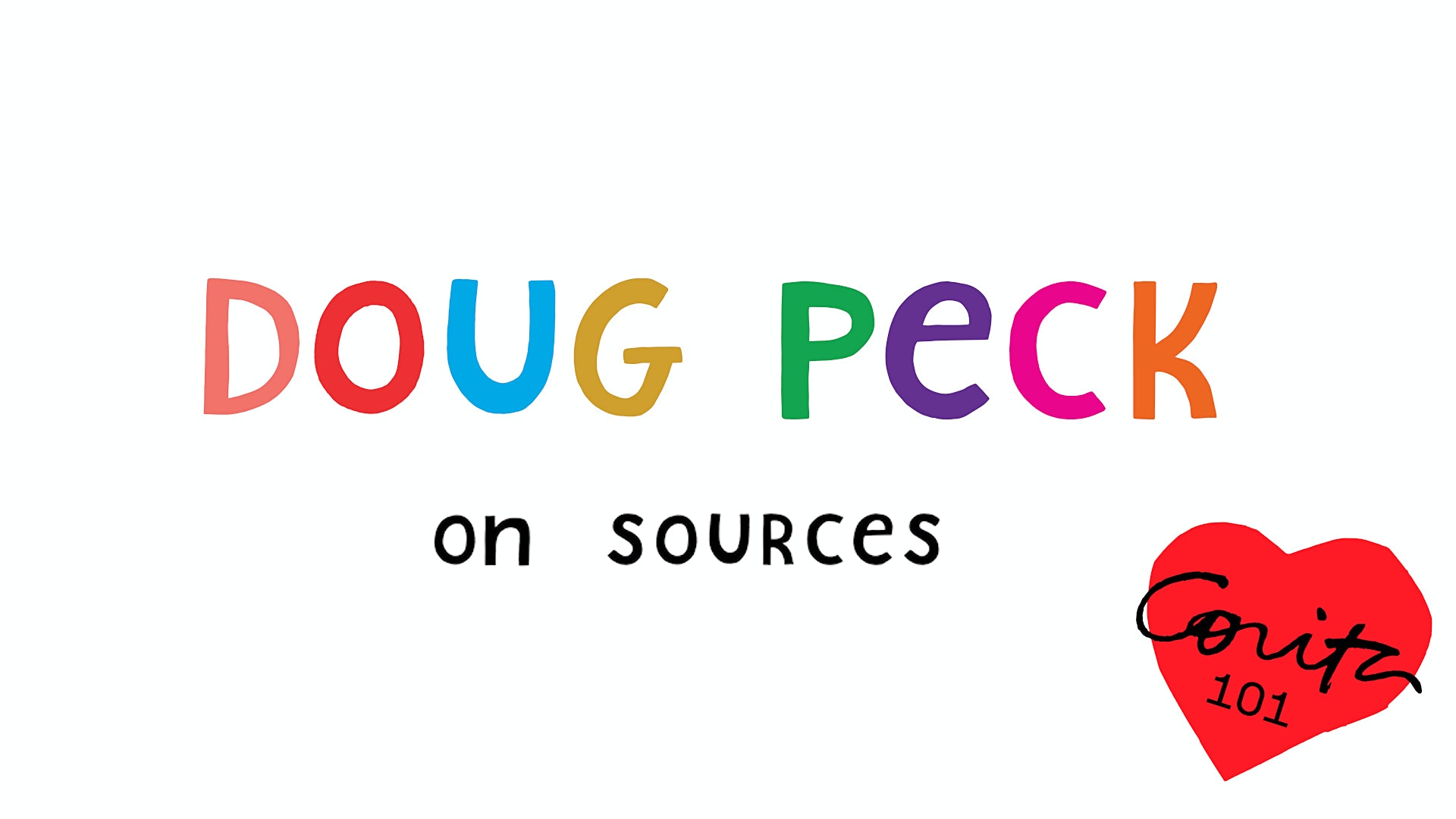 Learning by Heart (At Home): Doug Peck on Sources
Our Learning by Heart (At Home) video series continues with Doug Peck, a music director and vocal coach based in Los Angeles. He has appeared in concert with artists such as Renée Fleming, Michelle Williams, Lupe Fiasco, Jessie Mueller, Shemekia Copeland, John Prine and many others. He is the recipient of six Joseph Jefferson Awards for musical director, as well as two After Dark Awards, the Guy Adkins Award, and the Sarah Siddons Award.
Watch Now 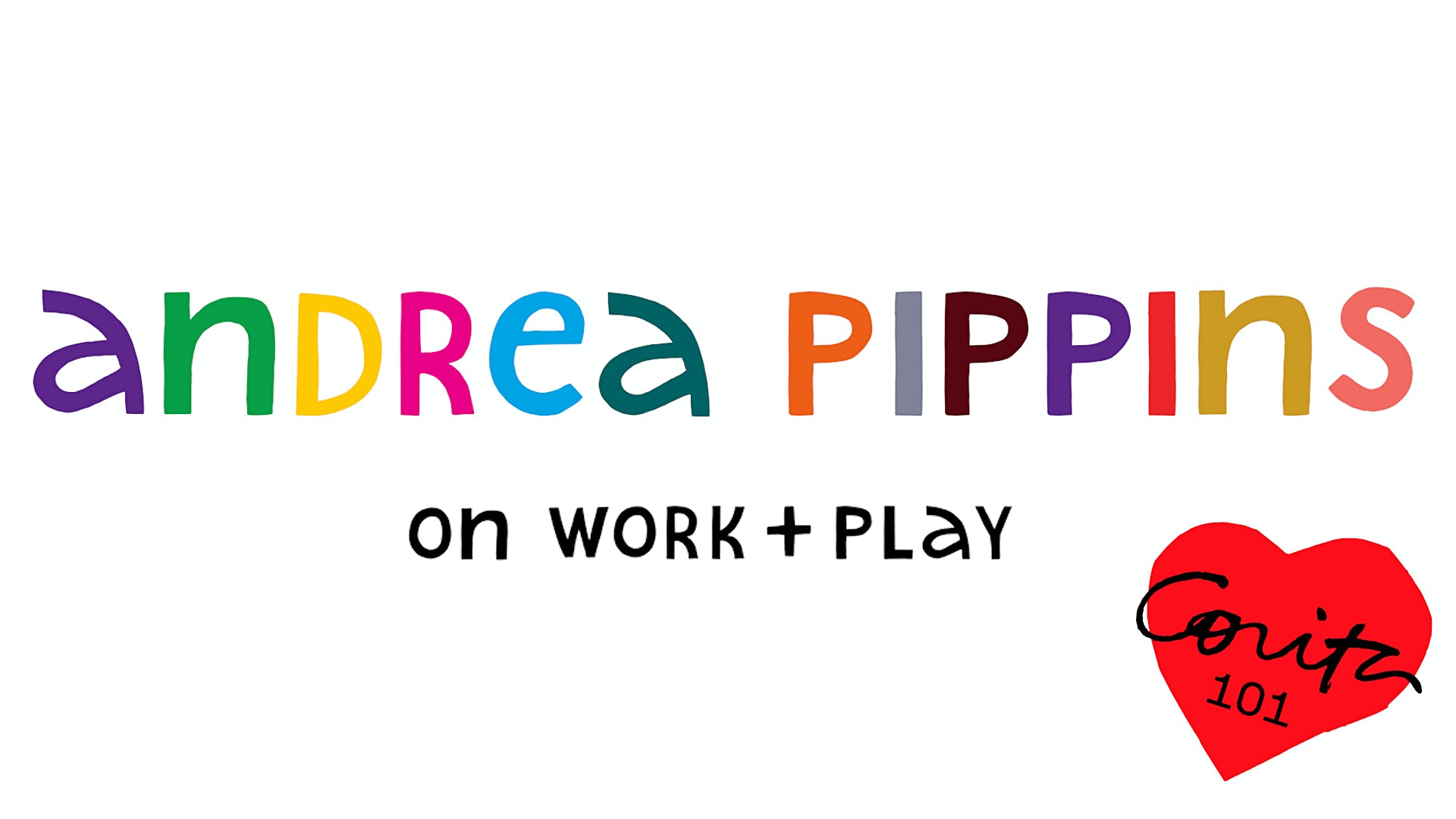 Learning by Heart (At Home): Andrea Pippins on Work + Play
Our Learning by Heart (At Home) video series concludes with Andrea Pippins, an illustrator and author who has a passion for creating images that reflect what she wants to see in art, media, and design. Her work has been featured in "Essence Magazine," "The New York Times," and "O: The Oprah Magazine." Andrea is based in Stockholm.
Watch Now
Support Us!

Help us spread Corita’s powerful message of hope and love by becoming a supporter of the Corita Art Center. We welcome donations of all sizes. The Corita Art Center is a project of the Immaculate Heart Community, a non-profit organization. Memberships and donations are tax-deductible.